Lots of boot leather and tireless dogs found us four species of birds on a weekend hunt out west. Hungarian Partridge, Chukar, Blue Grouse and Sharptail Grouse all found their way into our game bags. This is big country, a sea of rolling grass and sage, and I was surprised with our success at finding birds. This is bird hunting in its purest form. No guide, no released birds, no food plots – just birds where God put them. You have to work hard, but when you find them and connect it is hugely rewarding for both the hunter and dog.

The dramatic, vast country made for some terrific photographic opportunities.

Seemingly endless places to look, you have got to be more interested in hunting than in killing. 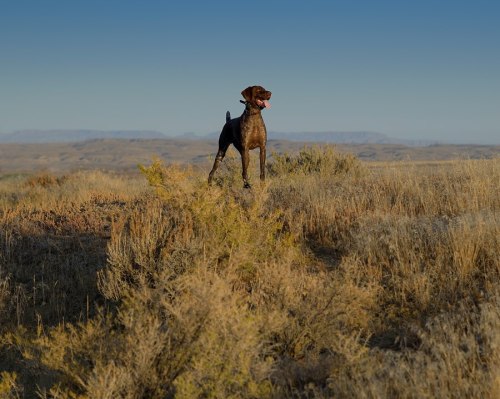 King of the hill at dusk.

Lilly lounging with a ball 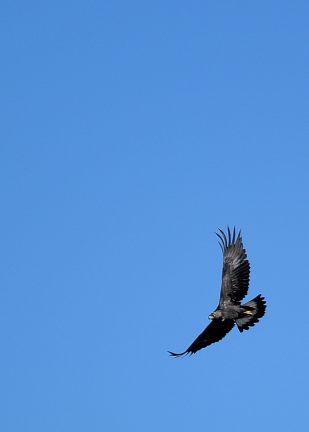 Tex and Lilly in a foot race 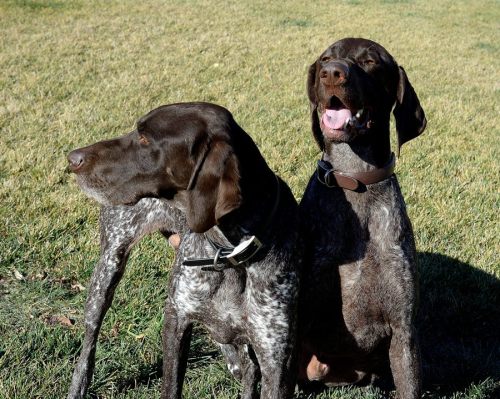 Tex (on the right) met and hunted with his older brother Pepper. Can you see the resemblance?