Tex loves to swim. If we let him, he would swim to Cuba, but thankfully he lives in Colorado and won’t get the chance to try! Merrick asked us to have an adventure and give an update on how he is doing on the Backcountry dog food so we picked a swim day. 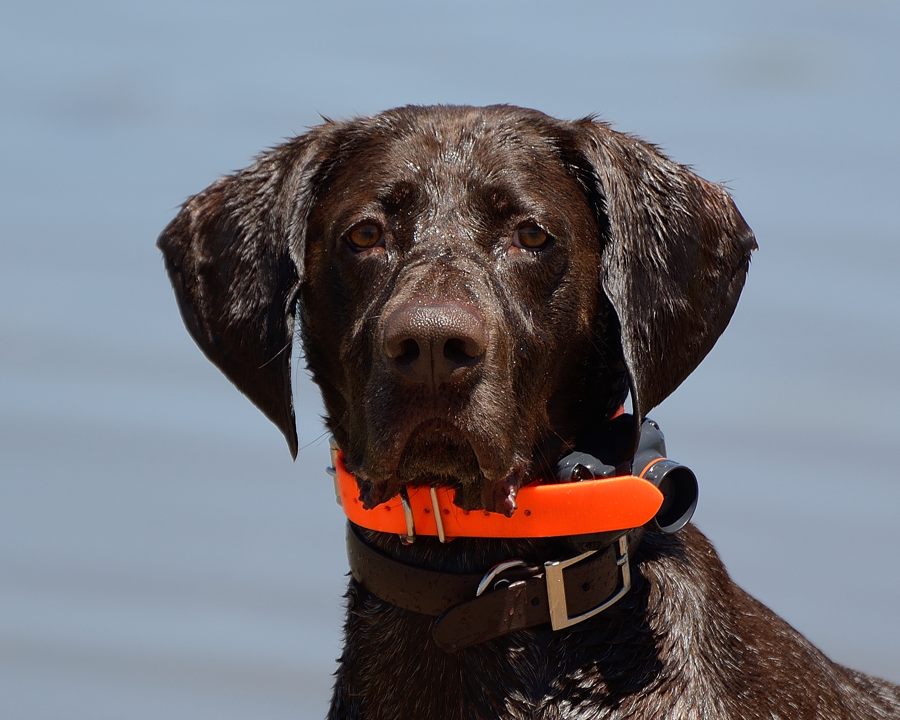 To get ready for his day in the water, Tex started the day with a can of Merrick’s Backcountry Alpine Rabbit Stew. He has been eating the dry dog food for about 2 months now and he loves the stuff. It has been very good for his digestion, even though it is very high in protein, and his coat is noticeably softer and silkier.

This is the wabbit stew. It smelled and looked great.

If a dog likes the dry food, then typically they LOVE the wet stuff. Merrick’s line of canned Backcountry foods is no exception. Tex and his brother, Jack, gobbled it down like it was their last meal. 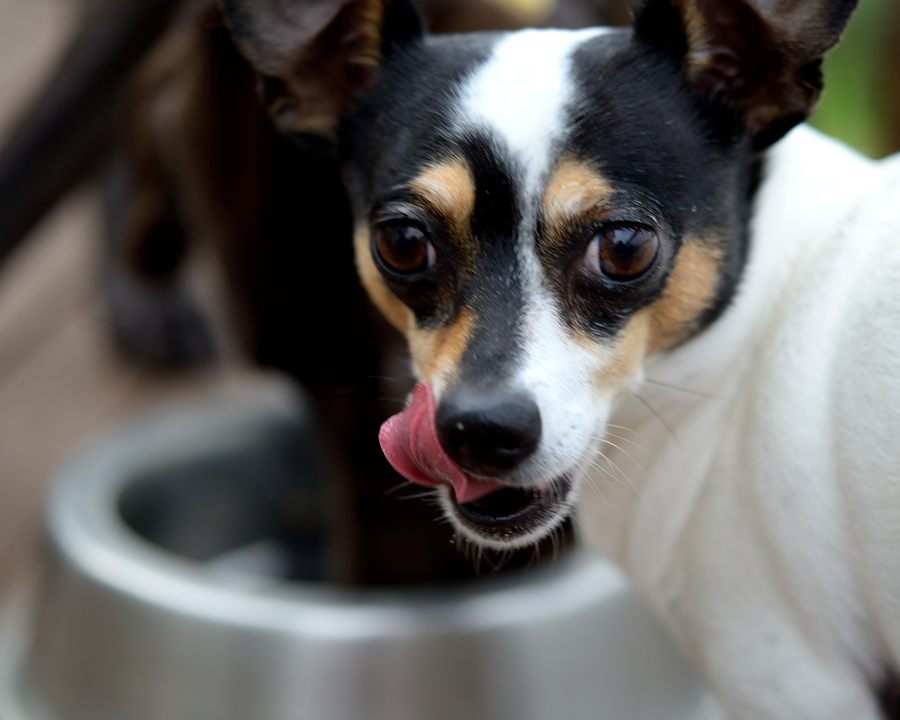 Click on a picture to scroll though his swim day . . .

Tex is full of energy on Backcountry fuel

Tex loves to swim and swim 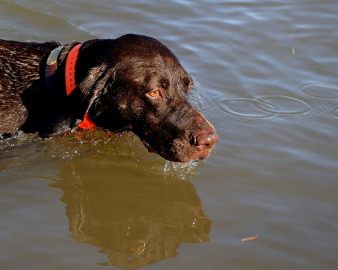 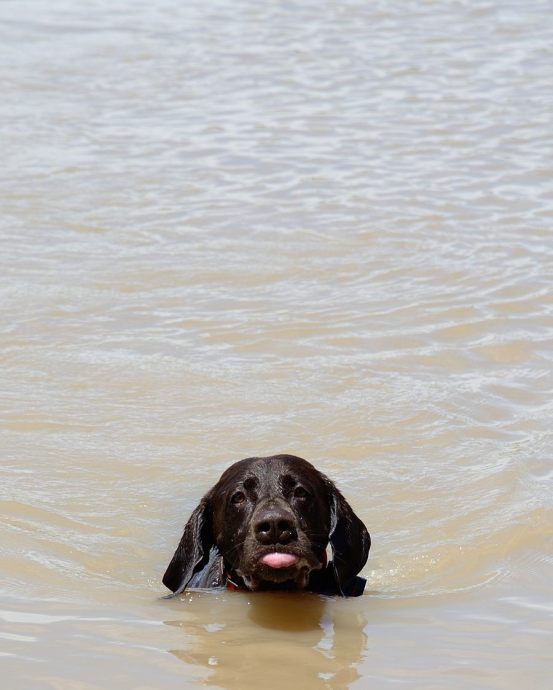 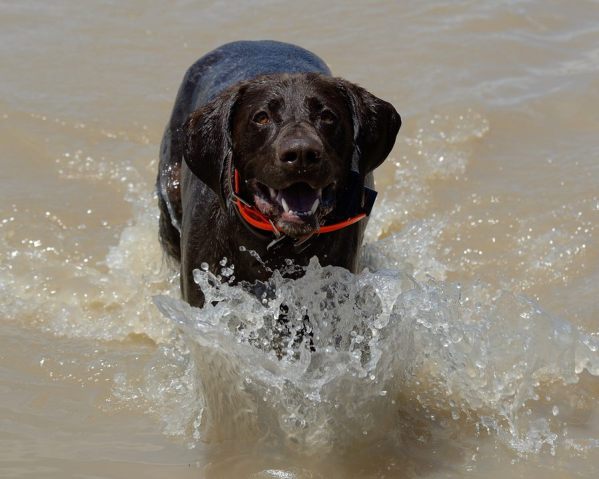 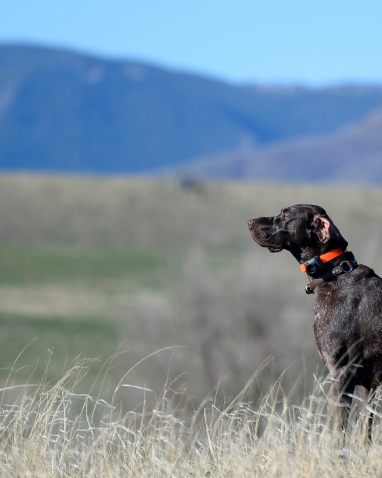 A moment of reflection on the merits of Merrick. 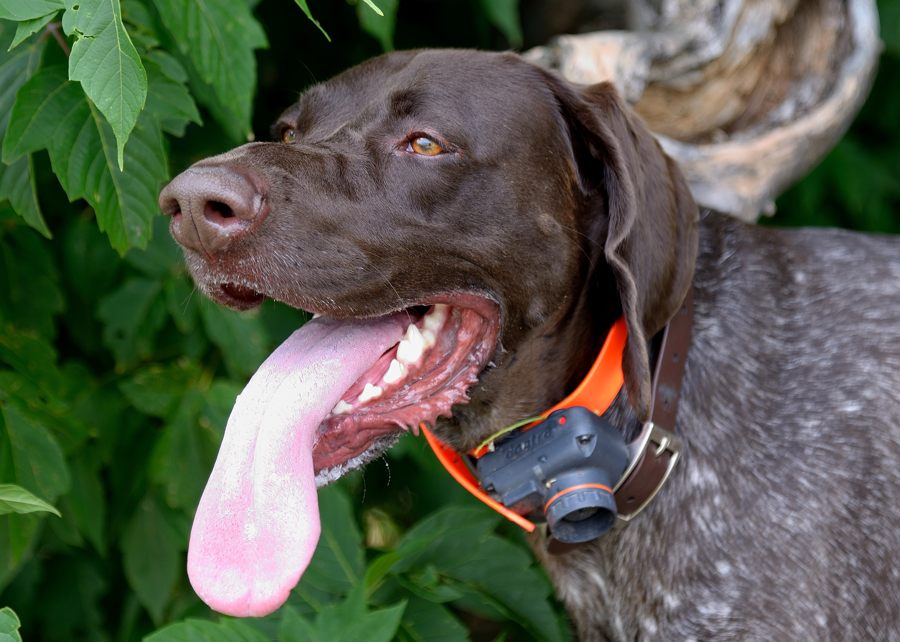 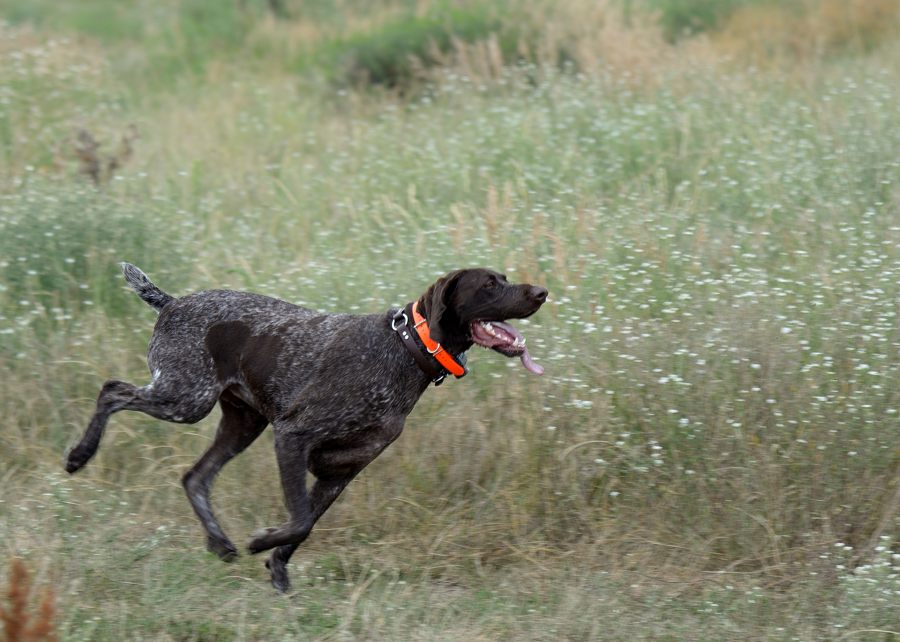 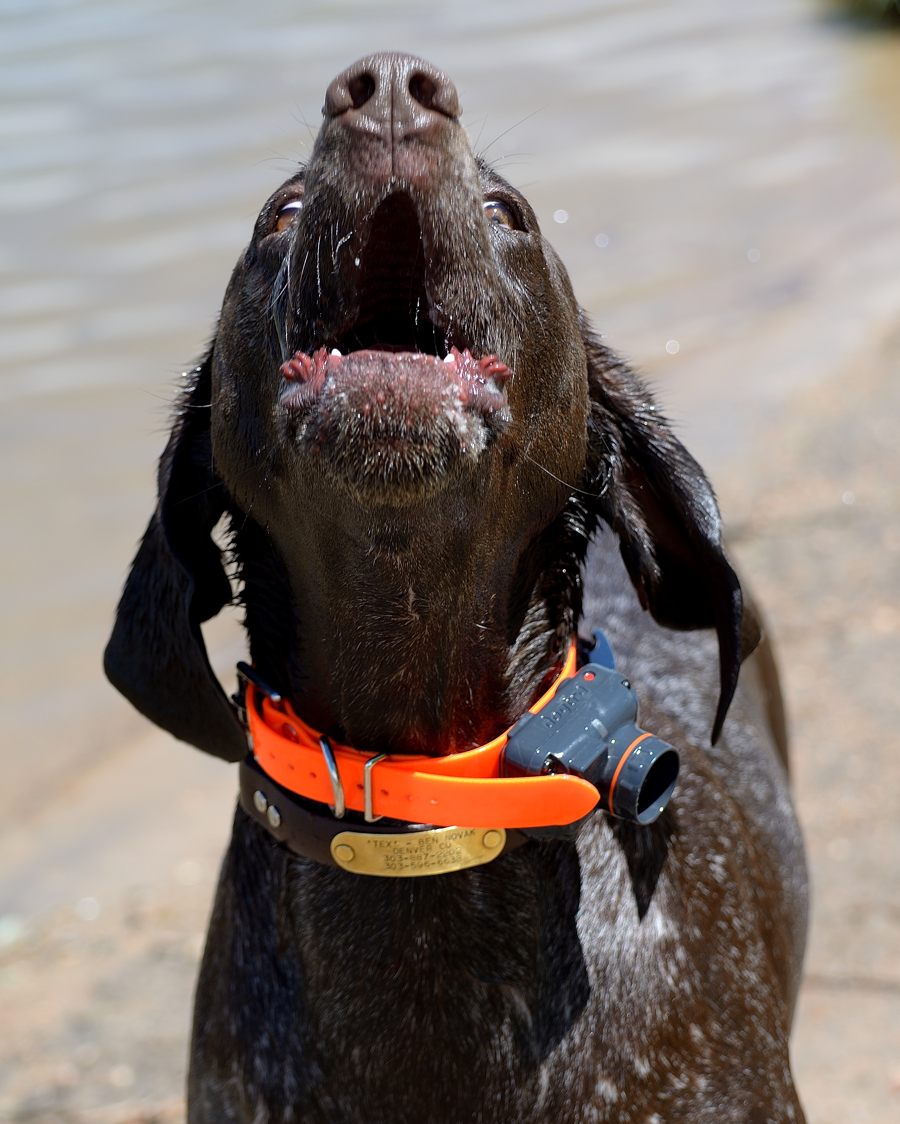 This post is brought to you in partnership with Merrick. All thoughts and opinions are my own.