So far, this hunting season has been fun but a bit challenging! A near birdless hunt in Wyoming, some preserve hunts thrown in for fun and then slim pickings on Kansas public land. We had high hopes for the Kansas hunt because the talk was that this could be a good year. The local biologist proclaimed that we would see “a covey of bob-whites per hour”. I knew that was optimistic but having the local state-employed biologist make that pronouncement seemed a pretty good omen.  One expert we ran into at the local Kansas donut shop said it was back to “pre-drought bird counts” and that too sounded like a good thing. Not to get melodramatic but 10+ hours of hunting through some of the most perfect habitat imaginable yielded a mere 2 coveys of quail. Two sweet bobs were taken, enough for a small appetizer. Anyway, we hunt with a terrific group of guys and always have a great time but the bird tide has got to turn. And I am sure it will! We have some great hunts on the calendar and this season is far from over. I did get some good photog and below are the pics . . .

Tex has his game face on!

END_OF_DOCUMENT_TOKEN_TO_BE_REPLACED

The biblical drought that tormented the western quail country for the past decade has subsided for now. The moisture provided the basic life elements (water, plants and bugs) allowing the quail to return to areas where they seemingly were gone forever. This is a wonderful testimony to nature’s amazing ability to recover when given a chance. We took advantage of the bird rebound with an end of season hunt.

A beautiful cock and hen

END_OF_DOCUMENT_TOKEN_TO_BE_REPLACED

There was no Texas quail hunt this year for us. A 100 year drought, a new job and the bird dog up and dying kept us home. Here are a few pictures of the good old days. 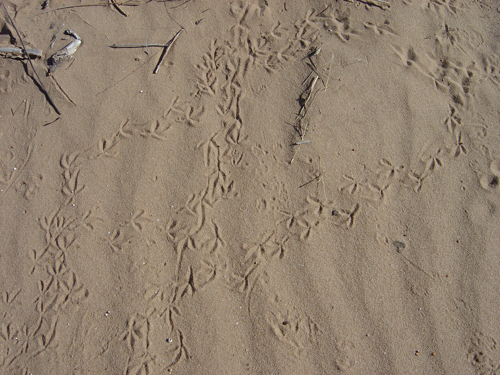 END_OF_DOCUMENT_TOKEN_TO_BE_REPLACED

Cost and time effective, the hunting preserve provides an accessible escape for the time-strapped hunter.  The shortcomings of a staged event are offset by the opportunity to get the dogs on birds and let them enjoy a morning practicing their art. Most compelling is that a bunch of points are a sure thing. Like finding a date at a strip club, the game is abundant as long as the $20s hold out. Last sunday we hit a perfect morning at Kiowa Creek Sporting Club and captured these shots. 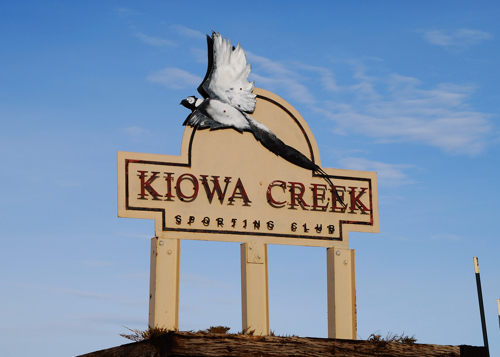 END_OF_DOCUMENT_TOKEN_TO_BE_REPLACED

West Texas Bobwhite quail have pink faces from feasting on prickly pear cactus.  These cocks were taken southwest of Sweetwater on a perfect December morning. 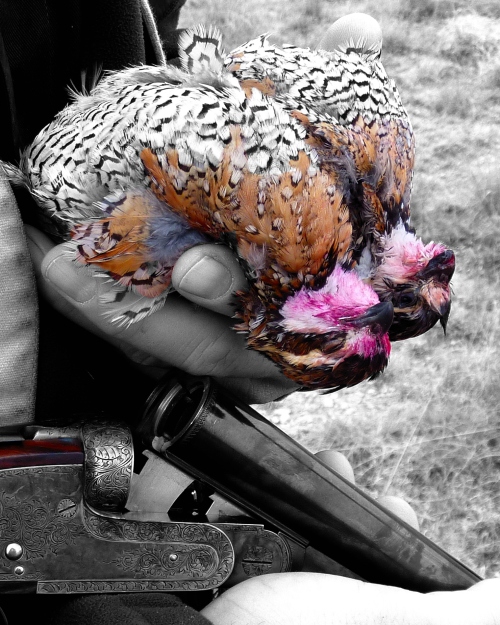 Wild west Texas Bobs and the Garbi shotgun. The title sounds like a magazine I’d like to get.